Recently, in a mall in the Philippines, a stray dog went viral. The stray dog was able to sneak inside the establishment and laid on the floor. The dog was later caught, and security escorted him outside; surprisingly, the dog was escorted out nicely.

On Friday, November 20, two of the mall’s security guards, Rommel Francisco and Dionne Crisostomo, were seen handling the situation well enough. One of the guards gently escorted the stray dog outside of the mall premises without trouble.

The whole thing was caught on camera and was posted on Facebook by social media user Jan Mart Calimpong. Calimpong said he was glad that the security did not treat the dog harshly and instead escorted the dog outside like it was their pet.

The dog’s name is Dogdog, and the security guards of the same mall fostered him. Bucan said that the dog grew up in that mall and was always accompanying the guards whenever they had a guard mounting. He is such a good dog Bucan added.

The security guard also admires their management’s compassion, especially with animals like Dogdog.

The mall management also considers the possibility of having a K9 training for added security inside the malls.

It is an excellent plan that will benefit everyone. Stray dogs in the area will have handlers and a place to stay, and the mall and the customers and staff will be much safer if this will continue. 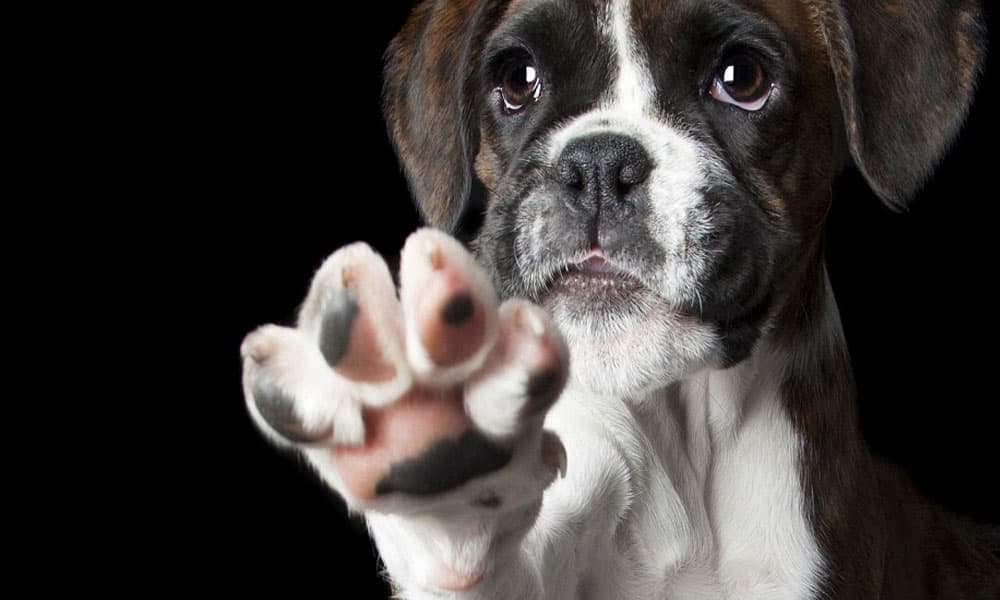 Before you go, sign up to receive fresh articles, tips, and special offers delivered straight to your inbox!